Home > Arnis > Arnis- The Art Within Your Art 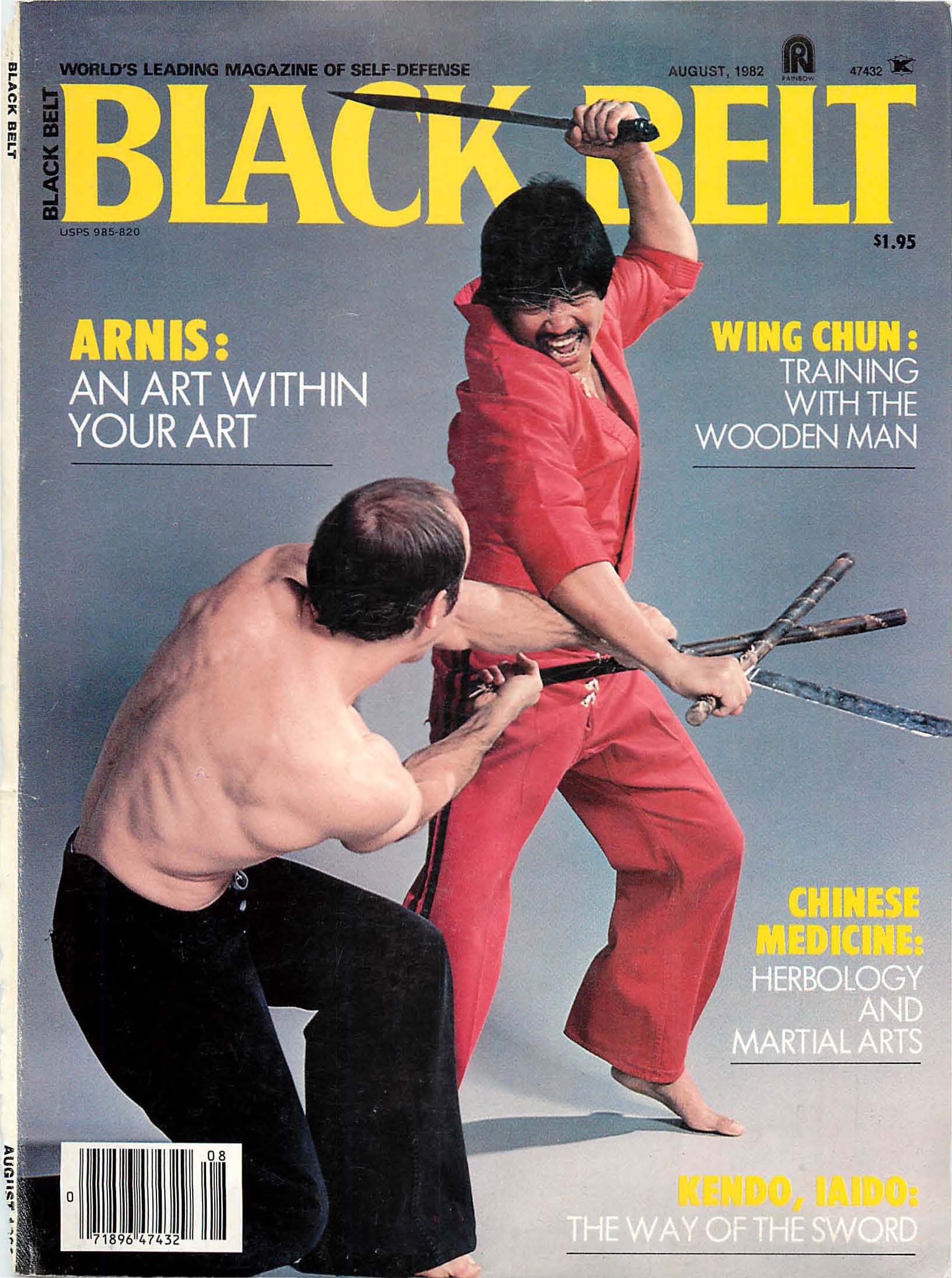 ARNIS: THE ART WITHIN YOUR ART – Arnis is far from being merely a stick· and knife-fighting art. It also employs the principles of most every major empty-hand system.

“It has now become something of a martial arts commonplace to suggest that the average Joe can earn a black belt in three years and possibiy learn to defend himself in five. Many traditional kung fu teachers, it would seem, would accept a similar view with regard to kung fu, suggesting, perhaps. that the timetable should be doubled or tripled for a student of the Chinese arts.

The beginning student of either karate or kung fu concerns himself first and foremost with technique. Gradually, the student learns that the most difficult aspect of either art consists not so much of the techniques, but the transitions between those techniques—the 180-degree turns between blocks, the step before the jump kick, and so on. More importantly to self-defense, the transitions between techniques must be mastered before either karate or kung fu begins to yield to the

student’s efforts to free fight without putting aside his martial arts “knowledge” and merely flailing away. This explains why a typical tournament fight so easily becomes a brawl with students regardless of rank, swinging and kicking with desperate intensity and a dangerous neglect of control.

Unfortunately, or perhaps not, most people are simply not prepared for the many years of physical inadequacy that precedes a competence in either karate or kung fu. Corrected for every single execution of technique, the superficiality interested student loses interest. If all this sounds painfully true, then you have come a step closer to appreciating why so many martial artists in other styles have attached themselves to the decidedly informal nature of modern arnis…”