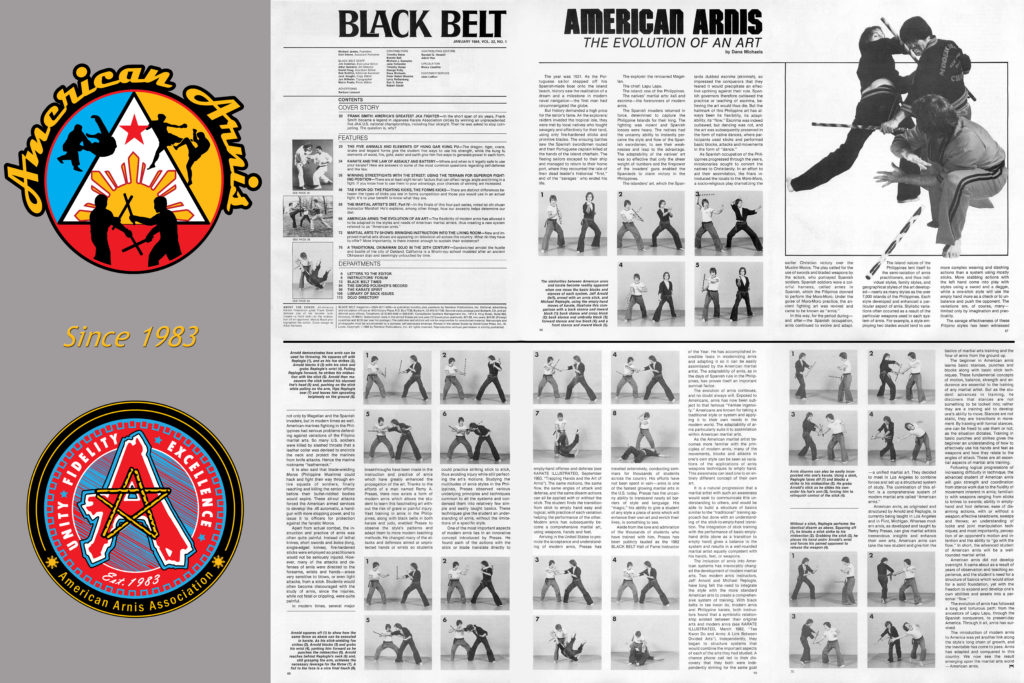 Seminars by Grand Masters of their respected arts, included:

Plus other very important instructors in the arts a weapon training. All were welcome to participate, including children and adults of all skill levels, JA members and non-members 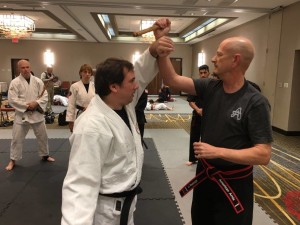 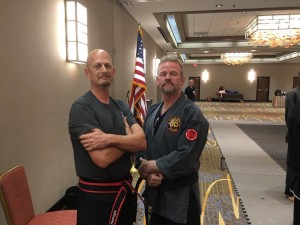 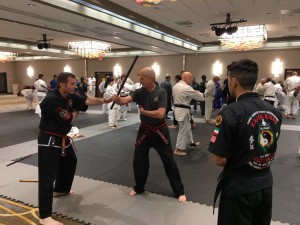 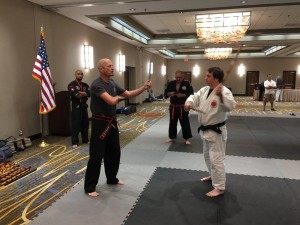 In Reno/Sparks, Nevada. This bi-annual event is the largest event of its kind in the world with over 100,000 square feet of convention space having 12 specific activity rooms and over 100 events consisting of training clinics, tournaments and demonstrations. In attendance will be some of the finest most respected martial artists and instructors in the world.

AMERICAN ARNIS: THE EVOLUTION OF AN ART

The flexibility of modern arnis has allowed it to be adapted to the styles and needs of American martial artists, thus creating a new system referred to as “American arnis.”

The evolution of arnis has followed a long and torturous path: from the ancestors of Lapu Lapu, through the Spanish conquerors, to present-day America. Through it all, arnis has survived. The introduction of modern arnis to America was yet another link along the style’s long chain of growth, and the inevitable has come to pass. Arnis has adapted and conquered in this country. We now see the result emerging upon the martial arts world -American arnis.”
Read more 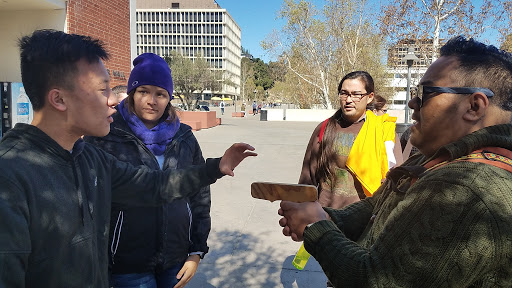 Headlines throughout the country have focused on the dangers of guns on campuses. But beyond state and national reforms, a real need exists for students.Recent events have made a lot of students scared to be on campus.

“My goal is to shake off fear –To Empower college and high school students in the face of national concerns over gun safety.”
David Riggs, Master instructor American Arnis 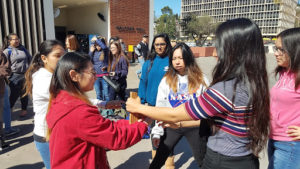 Despite the seriousness of the topic, the program was led in a light and friendly manner intended to demystify and empower people with little or no experience to make better choices if ever faced with a real-life threat.The program was clear and easy to understand with student participation throughout. Hands-on exercises allowed each participant to evade, immobilize and/or disarm the weapon and counter with simple direct force until help became available…