By Mike Replogle
The women of ninjutsu assume their rightful place in the art. 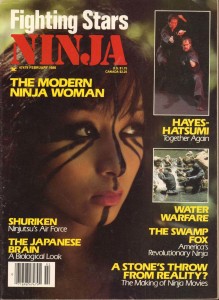 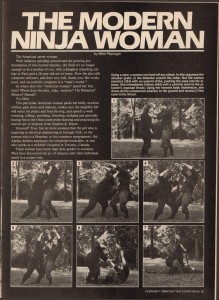