Home > Arnis > A Course in Cramming, The Weapons They Brought to West Virginia 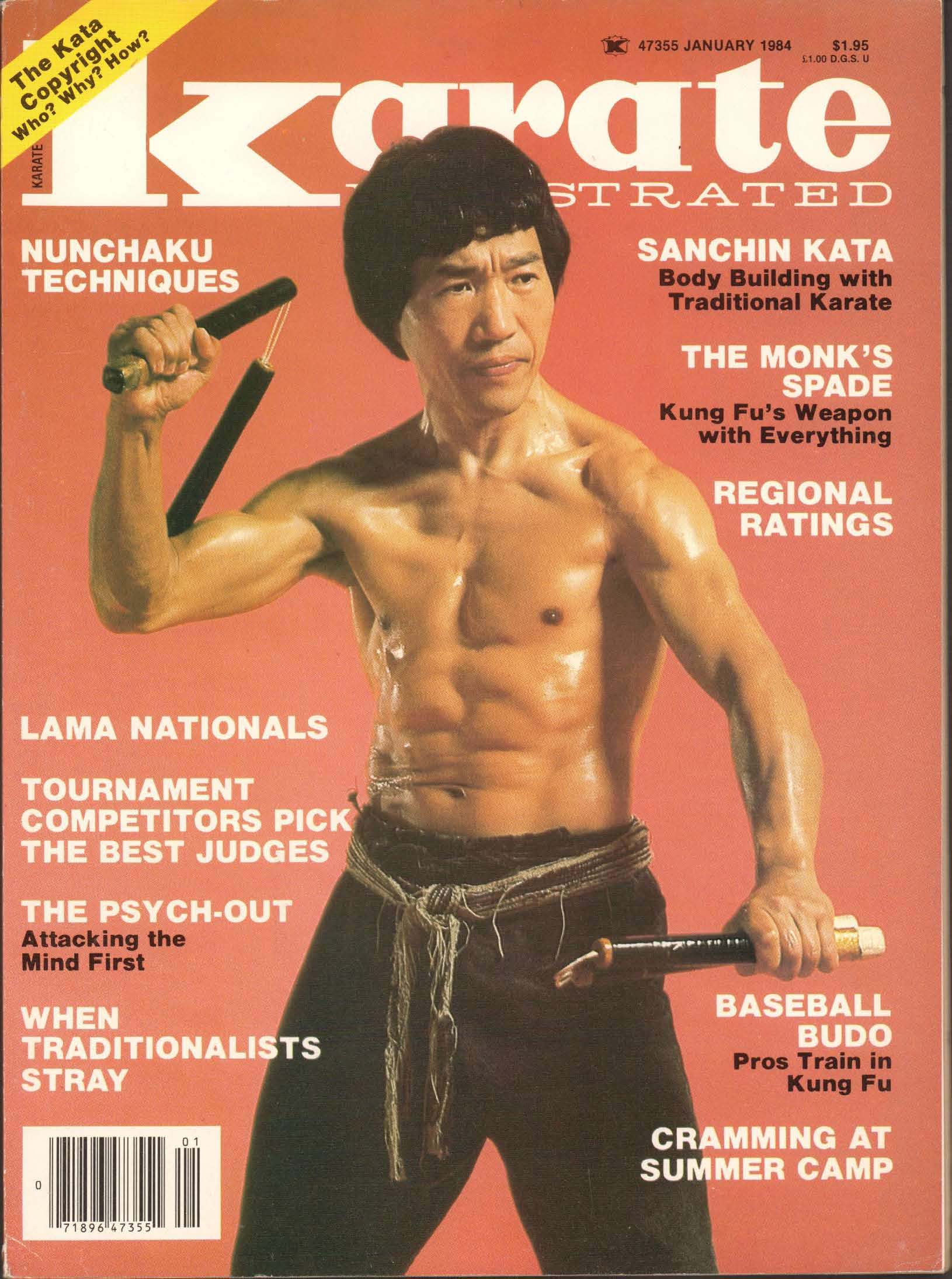 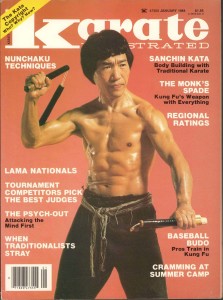 The state officer said he made it a matter of policy to learn as much about every sort of martial arts  weapon as he could. “The reasons for that are two,”  he explained. “One, I’ll be better able to defend myself against some of the shifty characters I’m dealing with. Two, I’ll have a better idea of what sort of things he might try to use against me.”  If for most people attending the camp was a vacation, for this investigator, it was at least an expenses-paid hiatus. He smiled with satisfaction. “The government considers that the more I know about weaponry and such the better I’ll be able to do my job.”