Home > Arnis > The Foundation of Arnis 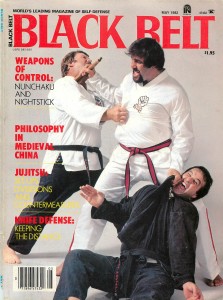