Home > Publications > Gradients of Fear, Training with the Knife 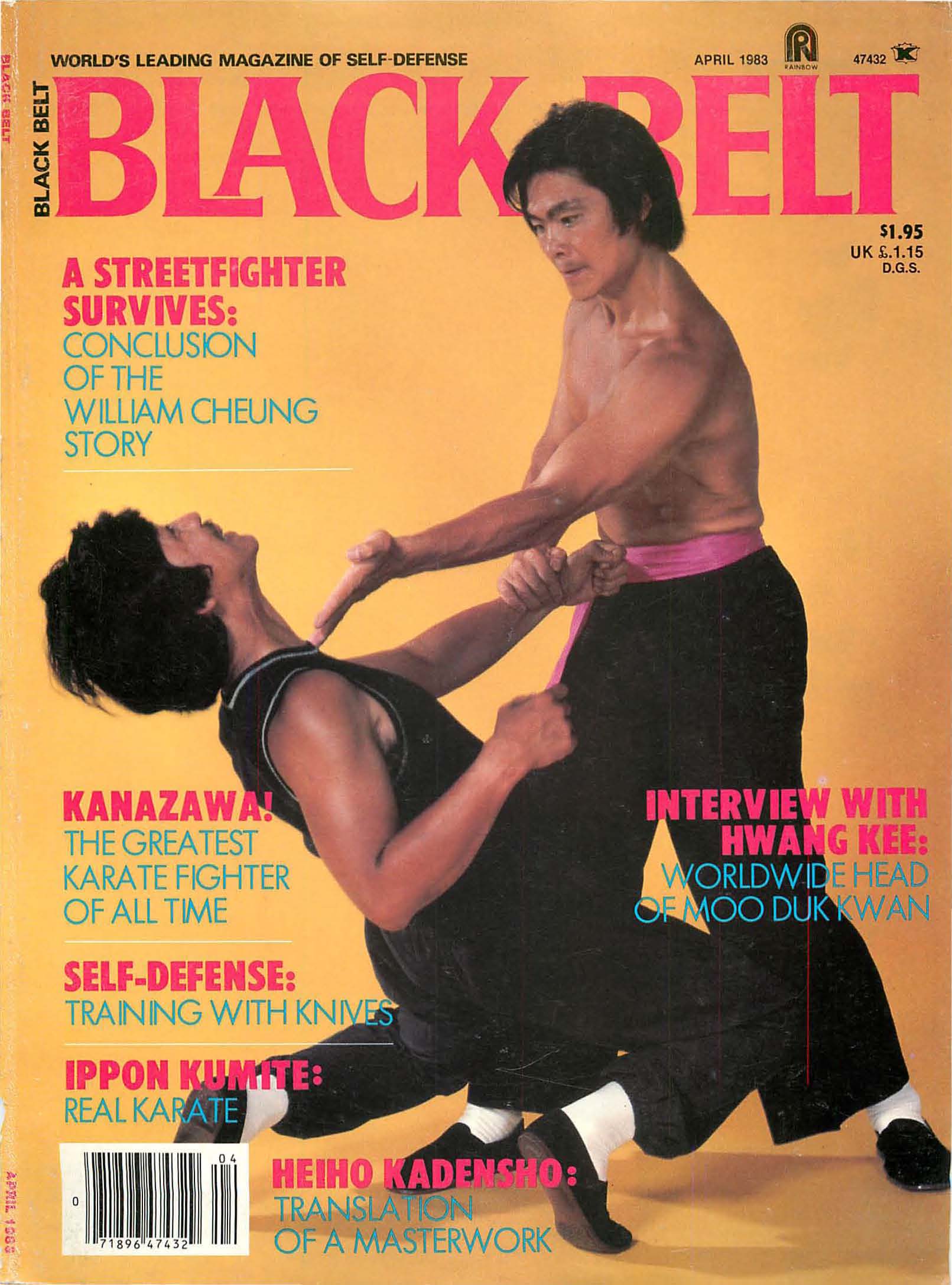 GRADIENTS OF FEAR: TRAINING WITH THE KNIFE- Most people feel a peculiar kind of terror at the thought of defending against a knife. There’s only one way to overcome that and become proficient in this dangerous aspect of the martial arts. (Dan DiVito with Mike Replogle)

” People think a lot of different things when they’re faced with a knife. A lot of people are even more afraid of a knife than a gun. They think, ‘Dead. Cut. Blood. Scars; ripping of skin and tissue. Eyes stuck out; internal organs punctured. There’s tremendous fear and terror.

” But, there’s a beauty in a knife. And what you have to do as a teacher, almost the hardest thing you have to do, is teach the person to get rid of all that fear and realize the positive energ 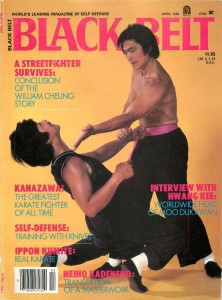 y about a knife. That doesn’t mean you get cocky. It means you gain understanding.”

Dan DiVito, an arnis expert and fourth·degree tae kwon do black belt who has devoted himself to discovering new levels of understanding in the martial arts, points these ideas out because he feels they are too commonly overlooked in self·defense training. Teachers commonly aspire, he feels, just to show students a few  good techniques to use-on the off chance that they might ever really be attacked by a murderous, knife·wield·ing assailant. The closest such a student need come to reality is a diligent practice of techniques-stab, side·step, grab, twist the arm, kick, kick, kick, and the fight “should” be over.

But what is often overlooked is the spiritual aspect of facing a knife. Which, DiVito insists, is at least as important. It is a part of training he himself begins with and never forgets.